Lots of people can throw a ball, the question is how accurate they can throw it. The Football Pass Challenge tests the guests’ accuracy and arm strength as they throw the footballs to the receiver, making this one of Bob’s Space Racers most intense and entertaining games of skill.

As the quarterback, the guest must throw as many footballs as they can past the opposing team player, to their receiver. The more throws that make it to the guest’s teammate, the higher the score and the greater the prize!

The Football Pass Challenge is available in two configurations: 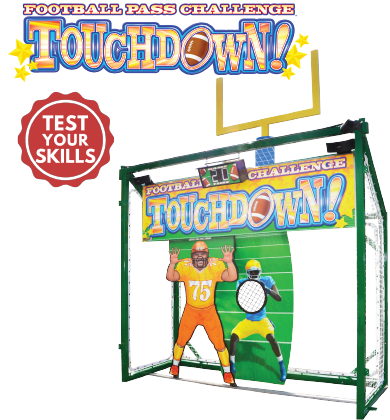 Photos
Video
How may we help you? 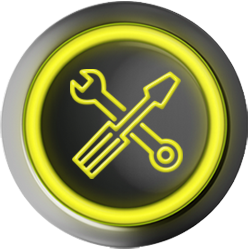 QUESTIONS?
Send us an inquiry. We want to hear from you.
Contact Now